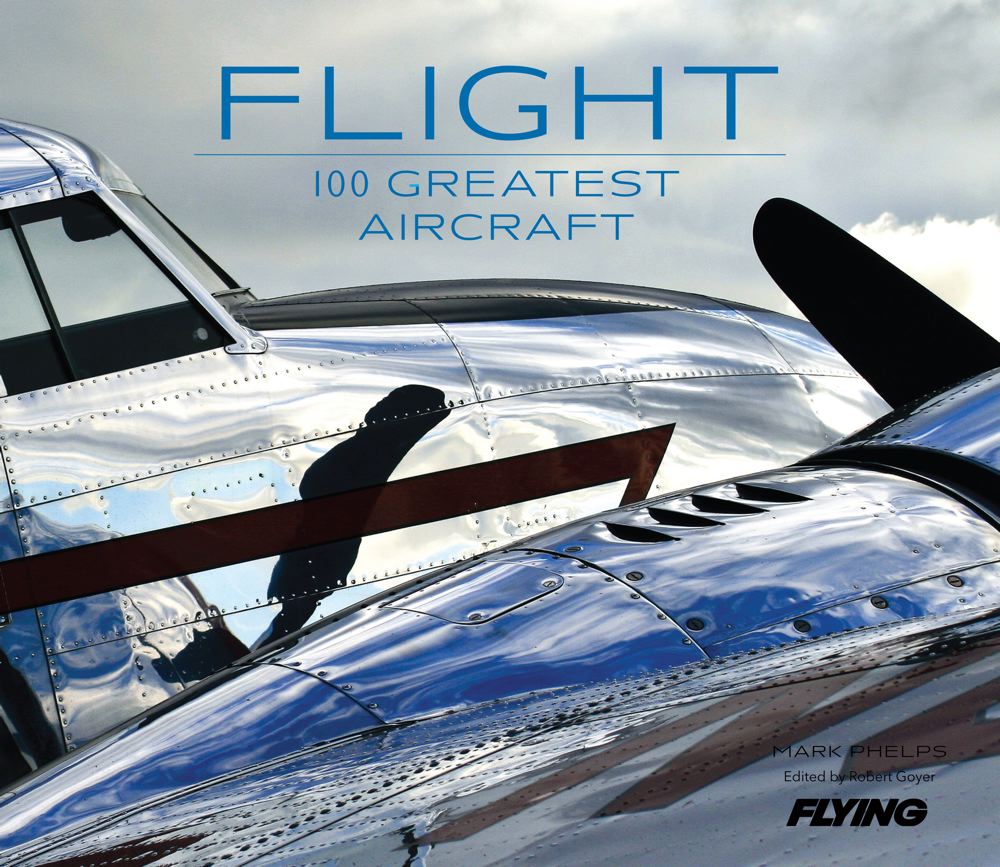 A comprehensive look at the world's great aircraft from the experts at Flying magazine, featuring spectacular full-color photographs, fascinating and informative text, and detailed specifications that will delight die-hard data fans.

Of all humanity’s dazzling innovations, perhaps none capture our imaginations or fuel our inventive spirits as much as flight. In our quest to soar higher, faster, and farther, we’ve dreamed up airborne wonders that are a sight to behold—like the supersonic F-22 Raptor, stealthily soaring above the clouds, or the Boeing-Stearman PT-17 Biplane, the beautiful starter model that helped a generation earn their wings. That’s not even to mention the deluxe Concorde—the first passenger jet to cruise at the speed of sound.

These iconic aircraft—and 97 more stunning feats of aeronautical engineering—make up the world’s most groundbreaking contributions to flight, all curated and collected here by the experts at Flying magazine. In Flight: 100 Greatest Aircraft, there’s something for every aviation aficionado—from brazen stunt planes to far-from-pedestrian commercial jets, from military marvels to spacecraft that reached dazzling new heights. With its spectacular full-color photographs, fascinating and informative text, and detailed specifications section that will delight die-hard data fans, Flight is the essential book for pilots and plane-lovers everywhere.

Mark Phelps traces his passion for aviation back to age eight, when he’d fill up on stories of flight’s heroes, past and present, at the local library. After learning to fly after college, he landed a job as an editor at Flying, where he still contributes stories today. With 1,800 hours logged in the air, Mark is an active instrument pilot. He lives in New Jersey with his wife and twin sons.

Robert Goyer has been with Flying since 1994 and has been editor-in-chief since 2010. During his time there, he has written and photographed hundreds of stories. His monthly opinion piece is one of the most popular columns in aviation, and he is the recipient of the NBAA’s Dave Ewald Platinum Wing Award for excellence in journalism. A land and seaplane pilot with thousands of hours in his logbook, Robert has flown more than 200 types of aircraft. He lives in Austin, Texas, with his family.

Inspired by the transatlantic flight of Charles Lindbergh, the Flying brand took off in 1927 as the ultimate aviation magazine for flight enthusiasts, exclusively written from a pilot’s perspective. More than 85 years later, that formula hasn’t changed: Flying still brings its readers comprehensive coverage of personal aviation, including first-person flight reports, industry news, technology trends, and safety guidance, along with award-winning illustration and eye-catching photography.