Looking Down Into the Madness: A Midlife Memoir (Paperback) 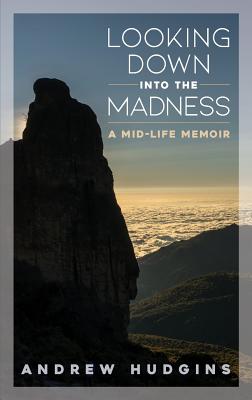 Andrew Hudgins needed to change his life. He was spiraling downward. After spending years caring for his father and his divorce that followed, he was determined to make a new man of himself.

Join him in his decision making process that led him to conquer Costa Rica's highest mountain, Cerro Chirripo.

During this voyage of dicovery he finds a new way of life. Ultimately leading to a more fulfilling and happier existence than he had ever known.